Register more than 5 domains and profit from great discounts for domains all over the world.

Check out our bulk pricing

You need to be the owner of this domain and it needs to be located at a different registrar.

Six U.S. lawmakers have asked ICANN (pdf) to reject the sale of .ORG to Ethos Capital, a private equity company. 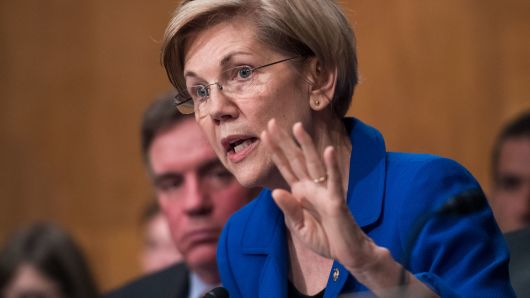 In a letter to ICANN, they provide a litany of reasons that ICANN should reject the deal. One is that they believe the new owners will raise prices and cut costs as a way to pay down debt and return funds to investors.

They point out that, even if Ethos raises prices 10% a year on average, this is three times how much PIR has traditionally raised prices.


The proposed sale of .ORG is against the public interest and would violate ICANN’s commitment to “preserve and enhance .. . the operational stability, reliability, security … and openness of the DNS and the Internet.


ICANN has previously said that it doesn’t have authority over the deal. While it can technically not consent to the transfer, its approval can’t be “unreasonably withheld”.

What that means is open to interpretation.